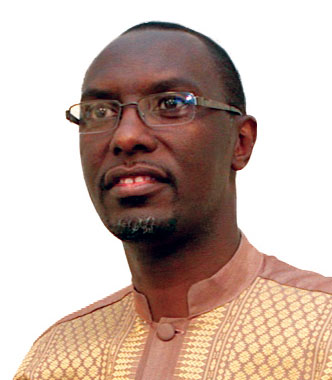 Rev. Dr. Karimi Mumbui
The journey into the Christian ministry and formation started way back for Rev. Dr. Karĩmi Mũmbũi in the early ‘80s when he joined high school. It was then that he joined the Youth group in the PCEA church and became actively involved in a lengthy and momentous service that culminated in his election as the Nyeri Hill Presbyterial Youth Representative to the highest organ of the PCEA Youth, the Central Youth Committee (CYC).

Rev. Karĩmi has been instrumental in various transformational pursuits especially pertaining to the welfare of the Kenyan Community resident in the greater Boston Area. In one such effort, he started what was then the Kenyan Pastors’ Fellowship when he invited all Kenyan pastors to a lunch at the Eliot Presbyterian in late 2004.

He considers the most daunting task in ministry to be the establishment and strong foundation of PCEA Neema family church, currently having a membership of 924. The journey to raise and 5 20th Pastoral Anniversary, Rev. Dr. Karimi Mumbui make savings had many obstacles, paramount of which was the frustration that was brought by the freezing of the account prior to the birth of this Church. However, in a feat that could only be accomplished from a dedicated and united front, the members joined hands to achieve a dream. 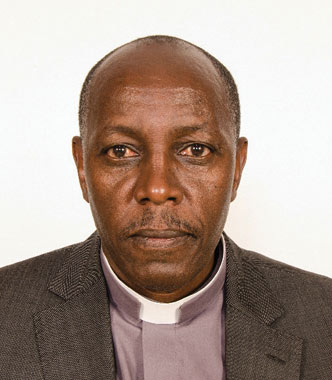